Astarti Studios is located in Leptokaria, Pieria, Greece, area of the so called “Olympus Riviera”. The location is unique as it combines beautiful beaches, the highest mountain of Greece Olympus and many archaeological landmarks. The region and our studios is an ideal location for your holiday activities. Astarte (Greek: Ἀστάρτη, Astártē) is the Hellenized form of the Middle Eastern goddess Ishtar, worshipped from the Bronze Age through classical antiquity. 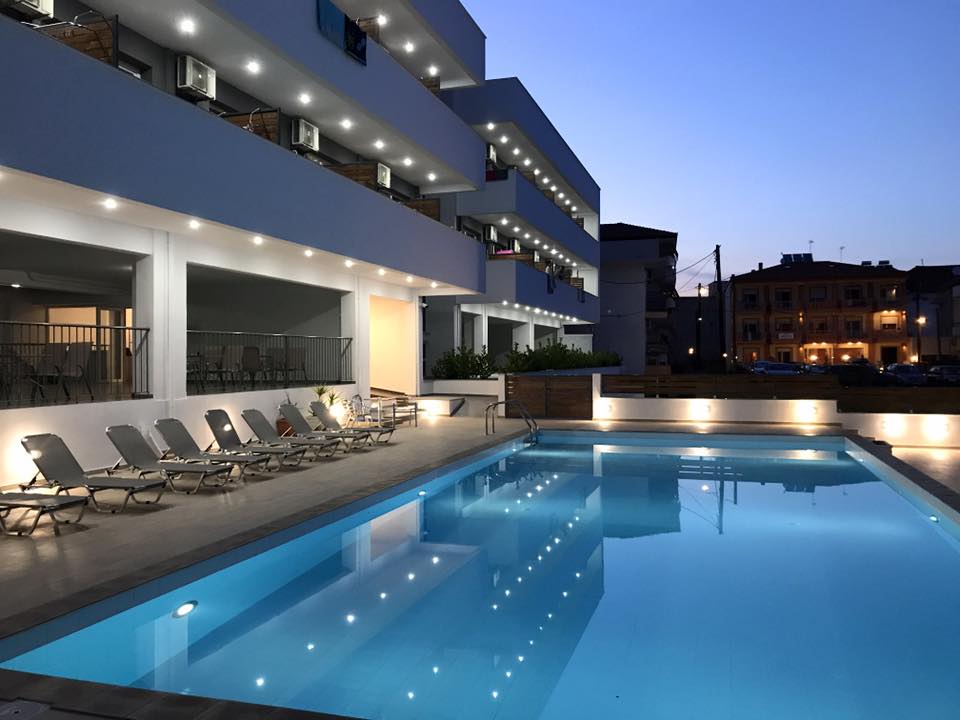 The studios consist of two (2) new buildings with a total capacity of 34 studios. The studios were launched just before the summer season of 2016 and since then the studios are operating seasonally.