This listing is being maintained by its rightful owner.

The Museum was inaugurated in 1983 and houses findings from Dion and Olympos. The exhibition includes statues, votive and tombstones, coins and various other objects brought to light by archaeological excavations in the sanctuaries, large thermae, as well as findings related to the daily and public life in the ancient city of Dion. One of the most important exhibits of the Museum is Hydraylis, one of the oldest known musical instruments. It dates back to the 1st century BC. and is the oldest of its kind that has been found so far. It is the first key instrument of antiquity and a precursor to the ecclesiastical organ of western Europe. 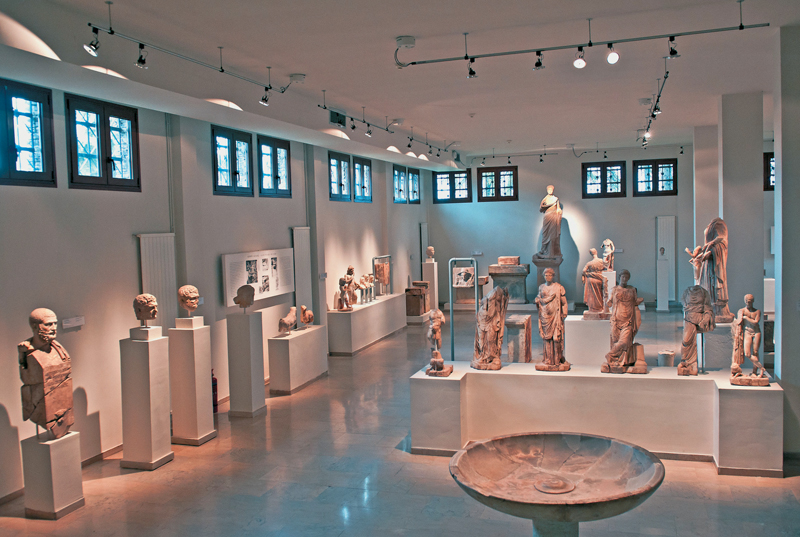 Tickets: Full: € 8, Reduced: € 4
The reduced price of individual tickets is valid for all guests from 1 November to 31 March of each year.